The only ice cream plant in Nebraska, Hiland Ice Cream began as Gillette Dairy in 1917 and moved to its present location in Norfolk, Nebraska in 1960. Hiland Dairy acquired the facility in 1996. Each day, more than 40,000 gallons of ice cream and 300 different flavors are made – that is about 800,000 gallons a month. Fluid milk is delivered to the plant daily from area dairy farmers, making us highly proud supporters of the agriculture industry in Nebraska. On average, 1.8 million gallons of fresh milk and 974,000 gallons of cream are used during the year to make the ice cream.

The state-of-the-art facility has nine ice cream freezers that produce 600 gallons an hour. The seven-story warehouse temperature is cooled to -20 degrees and can store 1,500 pallets of ice cream. Ice cream made in Norfolk ships to retailers in the U.S., Canada, Mexico, Puerto Rico, and the Caribbean.

Get the latest product news, recipes, savings, and more by signing up for the Hiland e-newsletter!

Our Commitment to Social Responsibility

Hiland’s Omaha plant and all the branches participate in sustainability initiatives like energy-reduction plans and recycling plastics, paper, plastic, and other materials.

What Makes Us Proud

We are proud of our employees and their commitment to producing quality dairy products, their involvement in the community, and their willingness to go that extra mile. 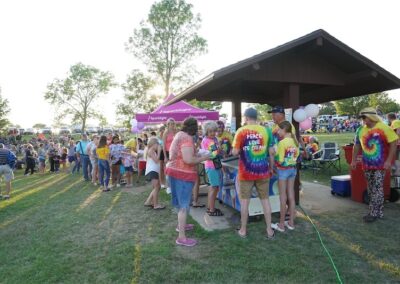 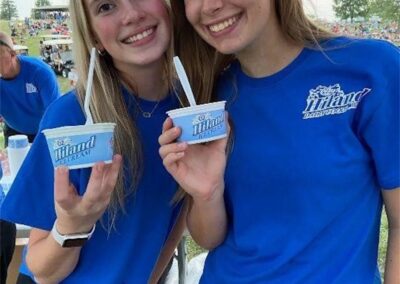 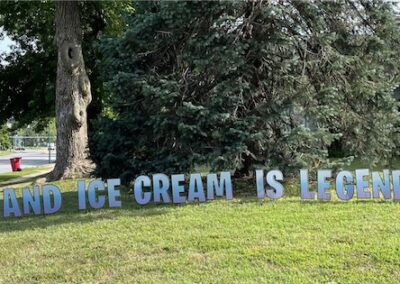 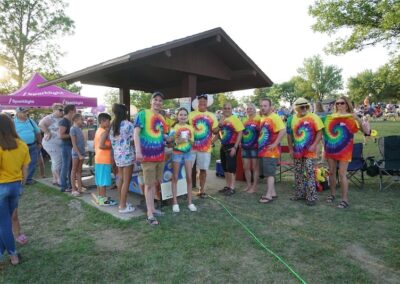 Want to work at Hiland? Take a look at our current openings!

Thank you for signing up!